Looking back at Pasar Malam Indonesia 2012 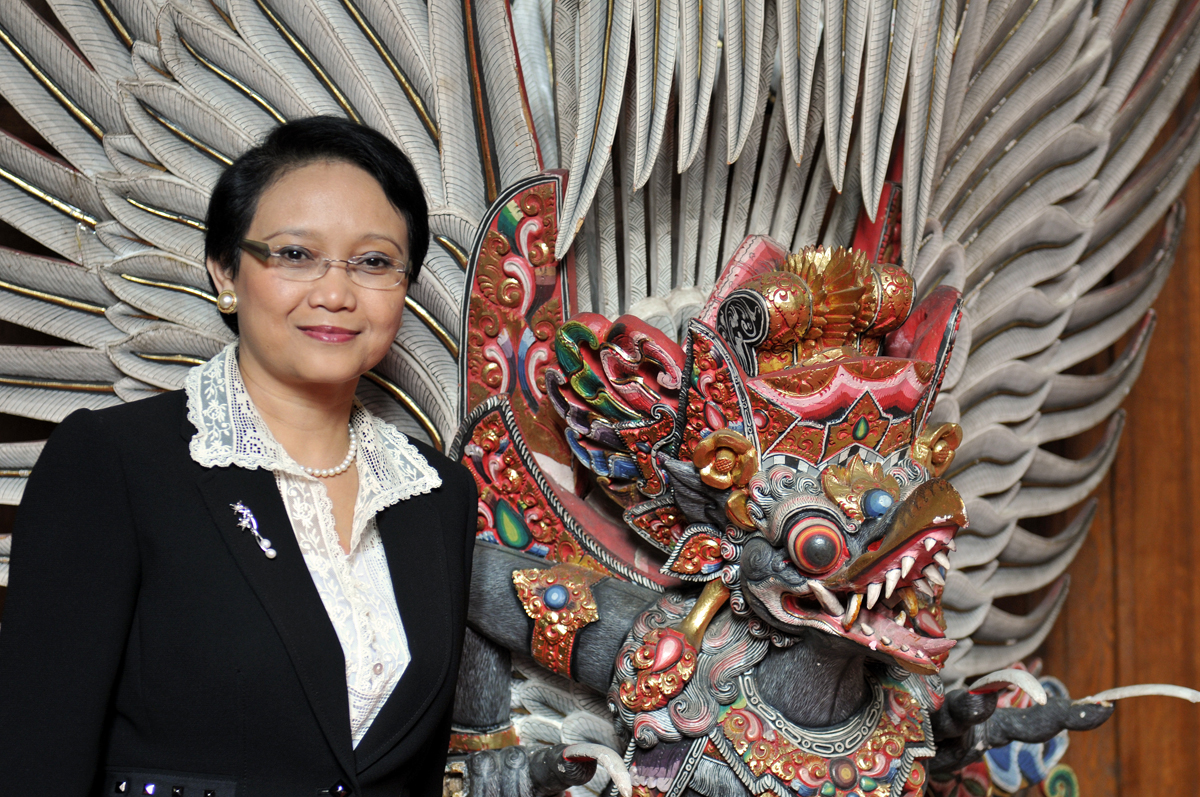 In the aftermath of the Pasar Malam Indonesia 2012, Retno Marsudi, the new ambassador (duta besar) of Indonesia shares her thoughts on the young Indo-Dutch, investments and: old glasses. However, not surprisingly, one particularly favorite topic of conversation between Indo-Dutch keeps popping up: food.

First female ambassador
When I ask mrs. Marsudi what she would like to be know for, as a legacy so to speak, she emphasizes: “I don’t like to think in terms of legacy. As ambassador I do my job the best way I can. However, the Indonesian embassy in the Netherlands is one of the biggest missions of Indonesia. I am the first female ambassador. I have to proof that a woman can do this mission just as well and, [smiling slightly] maybe even better. Furthermore,  I have to proof that I am a representative of a new generation of Indonesians: I was born long after the Dutch left. I have a bridging role and want to see the Dutch as they are now.” 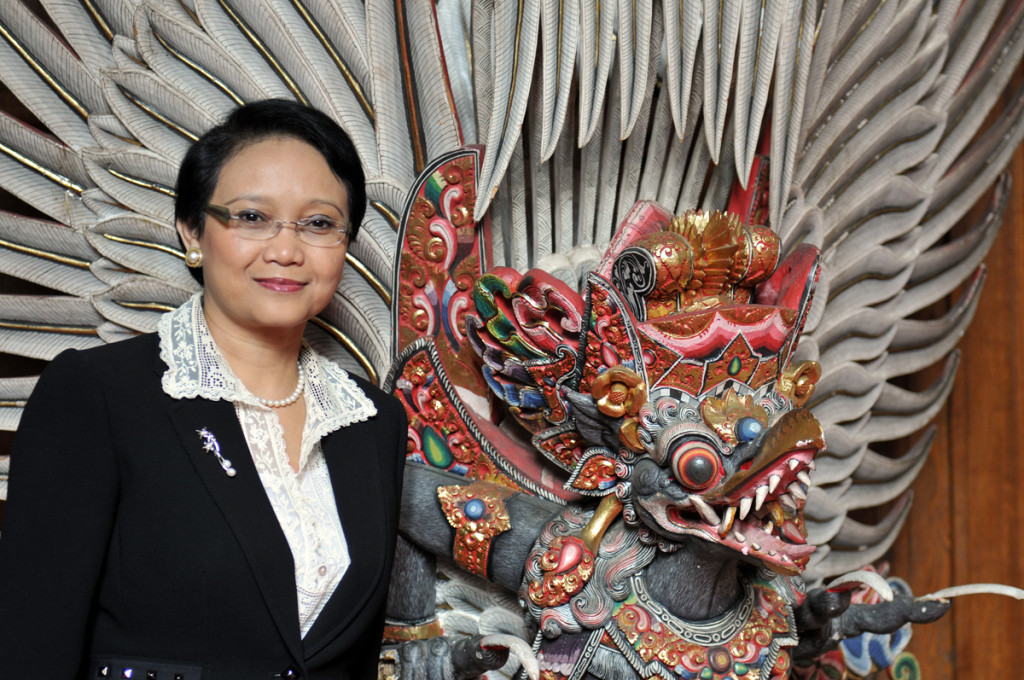 Culinary diplomacy
Ibu Marsudi adds: “And let’s not forget the culinary diplomacy I am introducing. I have the impression that Indonesian food is your second national cuisine. If a tourist in the Netherlands asks where or what he should eat, chances are that he’s directed to the nearest Indonesian toko or restaurant. Therefore, we consider the Netherlands as an outlet of the Indonesian cuisine.” This grass-root style diplomacy is aimed at increasing trade, Marsudi explains: “We bring professional chefs to Indonesian restaurants in the Netherlands. There, the chefs learn to prepare more than just rendang and gado-gado, and get introduced to the authentic taste. [smiling] And then, what do you do to prepare authentic Indonesian food? Exactly, buy real spices directly from Indonesia.”

“We consider the Netherlands as an outlet of the Indonesian cuisine”

Bitter history
The Duta Besar arrived in the Netherlands just a few months ago, but already has a firm view on how Indonesia and the Netherlands may benefit from the young Indo-Dutch. “Young Indo-Dutch, and young Dutch in general, are agents of change. I believe you are able to understand history without the negative emotions. Yes, the history of the Netherlands and Indonesia is a bitter one. We cannot change that. But from our shared history comes an emotional connection. Let’s capitalize on that.”

Old and new glasses
“ The young Indo-Dutch are not burdened by the past and we should not impose history on them either: they were not an actor of that history. Because of that, they have the freedom to see Indonesia through objective glasses. See us through new glasses, not through old, colored glasses. The new generation can understand Indonesia as it is now, today, and build a new bridge between our two countries.”

The new Indonesia
A succesfull example of bridging past and present, is the annual Pasar Malam Indonesia in The Hague. “The Pasar Malam Indonesia appeals to the tempo doeloe memories in the Netherlands. We cannot get rid off these memories, so instead we use them to interest people for the new Indonesia. At Pasar Malam Indonesia, we present the traditional and modern culture. At the Floriade (Venlo, 5 april t/m 7 oktober 2012), another promotional event that we participate in by tradition, we present the investment opportunities in other sectors that trade tourism. Infrastructure, for example, and waste management.”

“I have to proof that a woman can do this mission just as well. Maybe even better.”

Pasar Malam 2013
The past Pasar Malam Indonesia was an even bigger success than the previous one. “ In four days, we have received over 25 thousand guests,” the ambassador tells me. “The retail and small businesses from Indonesia have made deals totaling to 500.000 euros. They also gained trial orders for 460.000 euro. Furthermore, in business meetings, palmoil orders of 19,8 million euros were collected. And then the food court! That was packed, for four days, from morning till night. I have not been able to taste food from all 25 stands, unfortunately, but I did manage to try my favorite: martabak manis and martabak telor. All in all, it was a great success and I was pleasantly surprised by the enthusiasm of all parties involved. Pasar Malam Indonesia will be back in 2013.”