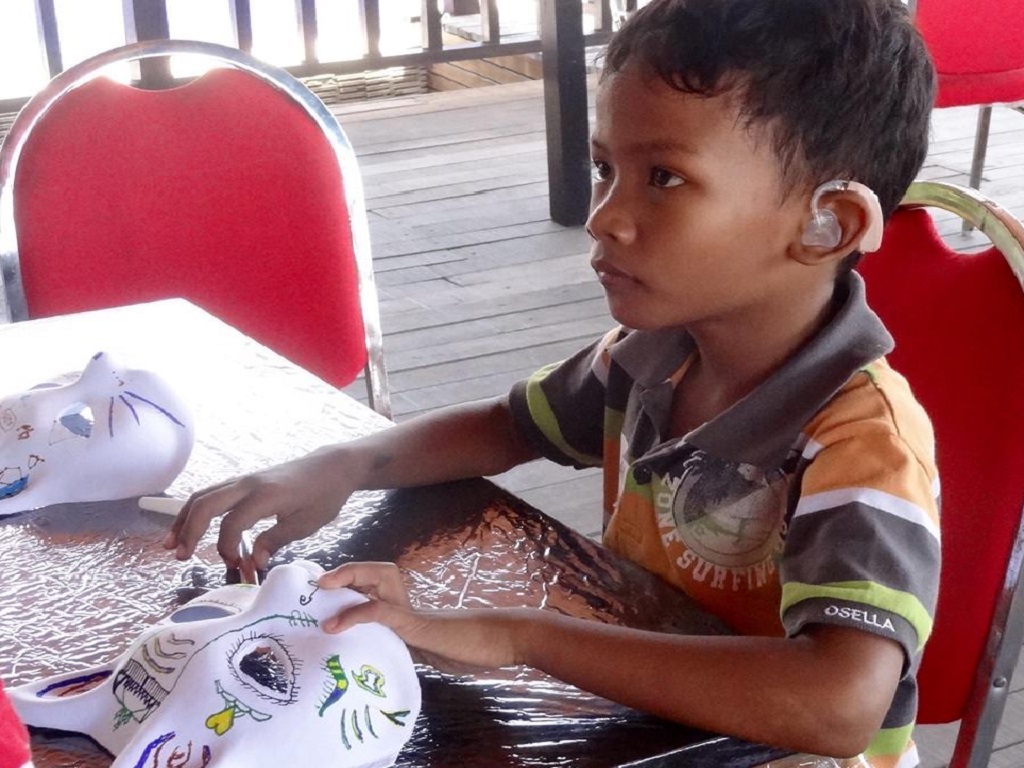 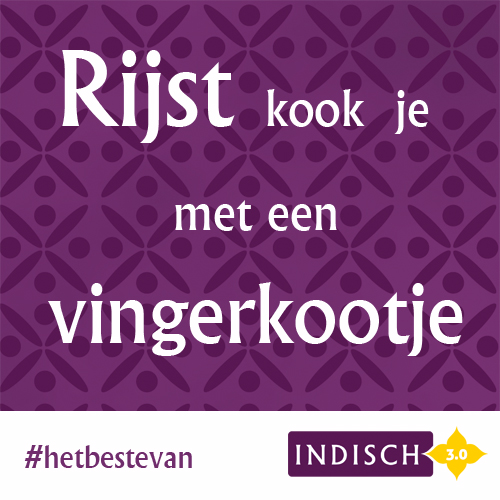 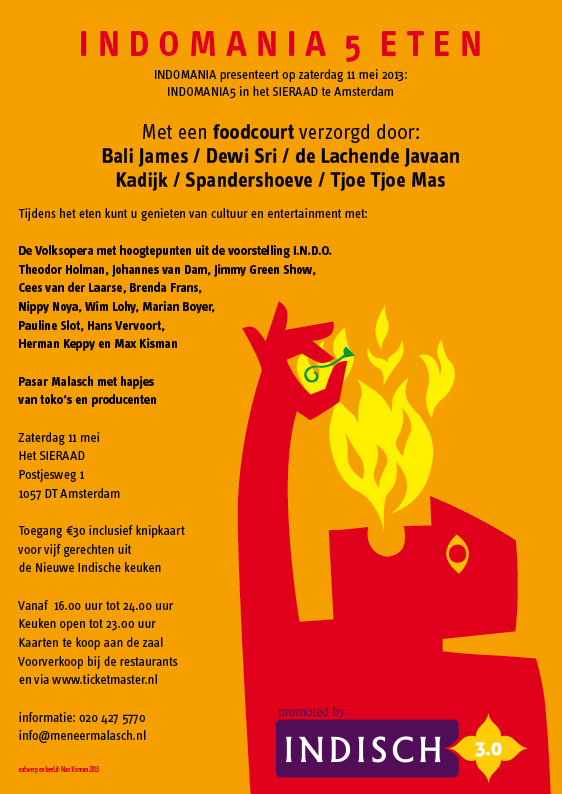 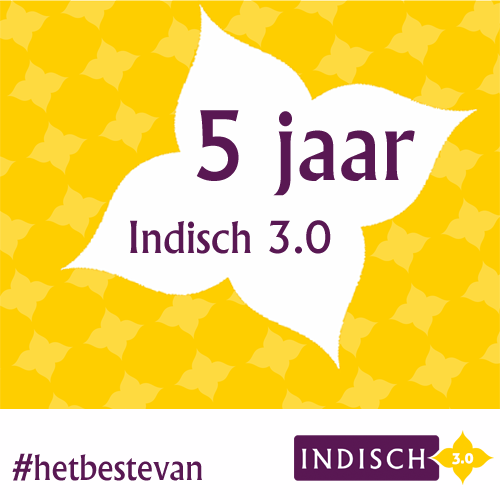 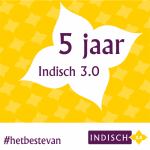 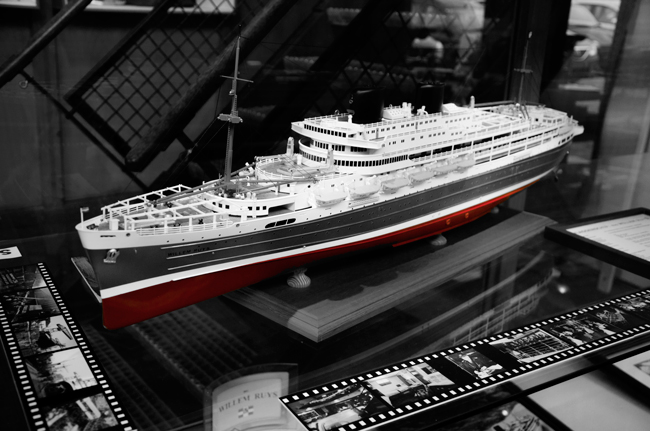 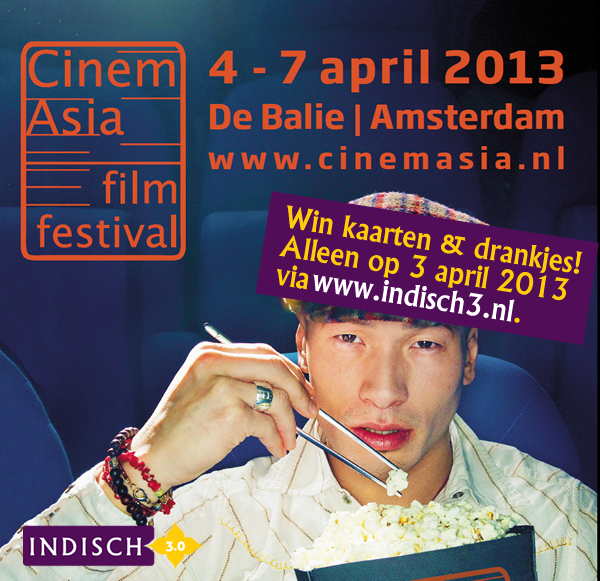 Starting April 1st, 2011, the Malieveld in The Hague will again receive thousands of visitors. They will come to the second Pasar Malam Indonesia, the event for the promotion of Indonesia. After last year’s success of 35.000 visitors in five days time, we wanted to know more. What is the future of this event, what can we expect this year and: how does PMI relate to that other ‘Pasar’ in May 2011, the Tong-Tong Fair? Mr. Umar Hadi, acting ambassador of Indonesia, provided answers.

Promoting Indonesia in seven days
“Given the success of the Pasar Malam last year, we are very optimistic,” mr. Hadi tells me enthusiastically. “We currently already have over 50 exhibitors with authentic products from Indonesia, all small and medium sized enterprises, from all over Indonesia. Also, several cities will come to present itself, like Solo, Surabaya, Pekalongan, where the original batik comes from. We extended it to seven days. The exhibitors said ‘You know, we traveled a long way from Indonesia, with so many things, five days is too short.’ So we managed to secure the Malieveld for seven days.”

New: discussing Indonesia Today & Project Pop
The acting ambassador adds: “This year we will also have a special venue, ‘Indonesia today’, a forum for small group discussion. We will have experts from Indonesia, about how democracy is growing, for example. And about how micro-finance is developing in Indonesia. The governor of north-Sulawesi will give a presentation about the opportunities to invest or trade with this region. This is a new ambition, besides from food and cultural performances. However, also this year, cultural performances will be non-stop and very important. Furthermore, we have some interesting pop artists for young people.”


More Indonesian food stores, higher European standards
Then he gives me a big smile and says: “What is very interesting is that the first feedback from last year’s visitors was ‘Please have more foodstores!’ Last year, we had 22 foodstores, this year we have 35. So more food stores and more variety, with food from Menado, Java, Ambon, Sumatra, all authentic food. Also there will be a cooking demo, probably this year from North-Sulawesi. And hopefully more maratabak sellers: I heard that people had to wait an hour last year for martabak. That is too long! Also, the cooks work very hard to meet all the hygienic standards. In good cooperation with the authorities, this will be an Indonesian promotional event with the highest standards according to European regulations, both in hygiene and security. We spare no efforts. But: we try not to sacrifice the taste of the food!”

Low costs, so low prices Respectfully, Umar Hadi emphasizes that “Pasar Malam Indonesia is in no way a competitor to the great Pasar Malam Besar Tong-Tong. Tong-Tong has been there for fifty years, we just started. The basic difference is that PMI is a promotional event. We are not looking for profit. We simply want to introduce the authentic Indonesian, regional products. I think the two events can be complementing each other. And, for the city of the Hague, it means two pasar malams instead of one! And since this is a promotional event, the meals are very very cheap, but of good quality. It is funded by the Indonesian government, we don’t take profits from the exhibitors or the foodstores. They have no costs, so they can ask low prices.”

1,5 million people with a connection to Indonesia
“The Indonesian embassy would not organize an event like this in, for example, Brasil. But in this city, in this country, I believe there is 10% of the population, that is some 1,5 million people, that have something to do with Indonesia. Some 15.000 of them have an Indonesian passport. And the pasar malam as an event is already a tradition in so many cities in the Netherlands. The mission of the Indonesian embassy is to promote trade, tourism and investment in Indonesia. Instead of organizing a promotional event called ‘Indonesia: investment, trade and tourism promotion, why not just call it Pasar Malam Indonesia?’ It is easier, it sounds familiar to many people and it is a fun way of doing things.”

Side by side with Tong-Tong Fair – as monuments of peace
“In the future, we want Pasar Malam Indonesia to be institutionalized. We want it to be something regular in the Hague, like the Tong-Tong: everyone in Jakarta knows what that is. We want PMI to be side by side with Tong-Tong Fair.  Now that you ask me about the future, I have a dream I want to share.”